Here are some talking points you can reference when you’re making a public comment on the Keystone XL pipeline. 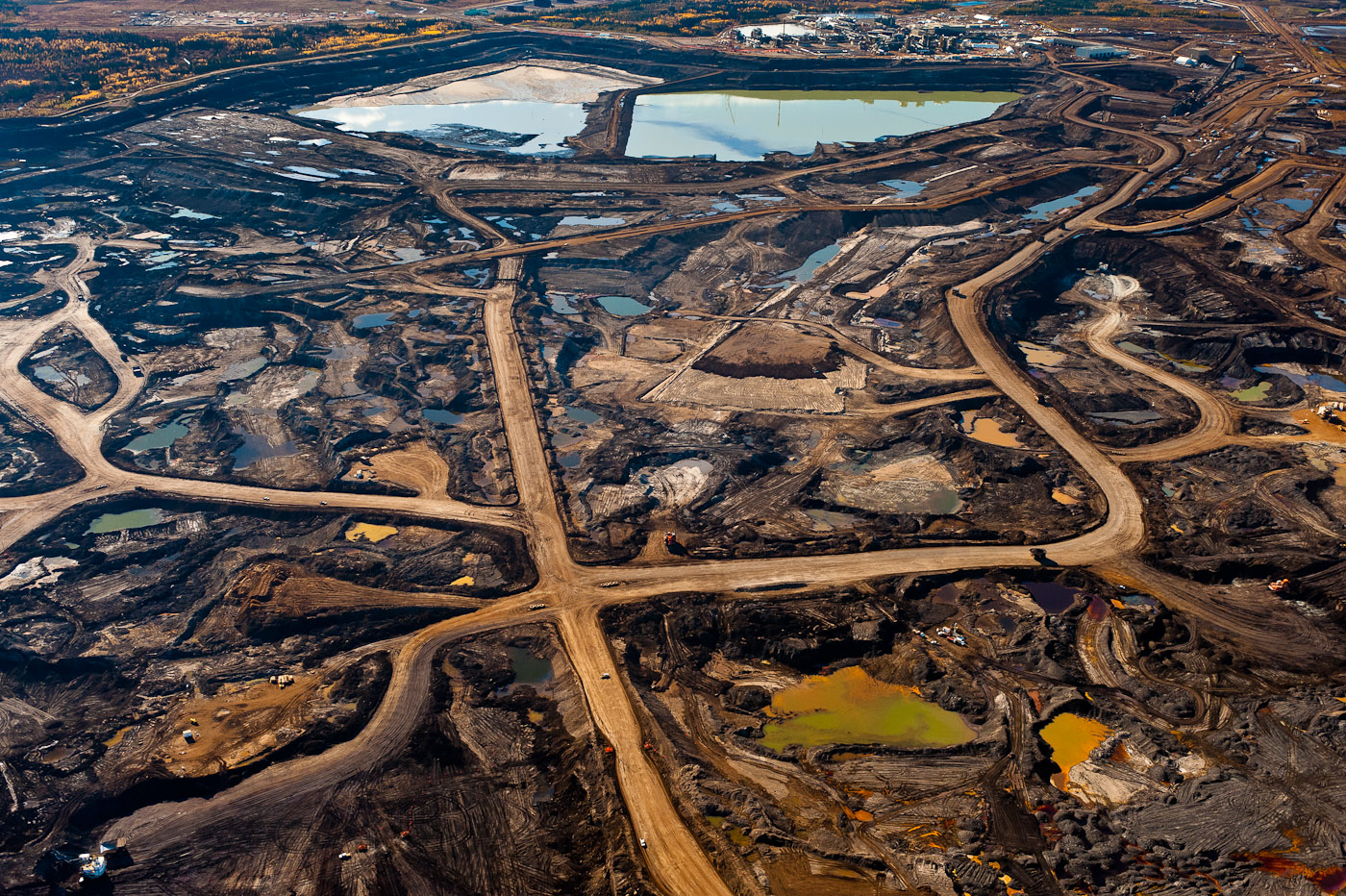 • The “dilbit” (diluted bitumen oil) from the Alberta tar sands needs both higher pressure and temperature to flow through pipelines — factors linked to increased corrosion and rupture. Pipelines in the Midwest that move this sort of heavy crude have spilled almost four times more per pipeline mile than the U.S. average. Dilbit is terrible stuff, and the only way to keep it safe is to leave it in the ground.

• If another nation dropped a bomb on Canadian forest land, exterminating everything within a 42-hectare space, it would rightly be condemned as egregious aggression; an act of war. If a sectarian group did the same thing it would justifiably be called terrorism. Why is it that when the same damage is committed by a multinational corporation, it’s simply part of the cost of doing business? Who’s the terrorist in this picture?

• The pipeline’s claims of minimal environmental impact have been revealed as risible, the loudly-touted job creation claims have been substantially debunked, the authors of the State Department’s study of the project are case studies in conflict of interest, and the world’s leading climatologists are unified in their assessment of the tar sands’ potential to trigger devastating and geocidal destabilization of Earth’s climate. What’s left? The Keystone XL is about profits, and nothing more.